The Spanish: Iberian & Latin American cultural studies major is for students who desire a comprehensive knowledge of the language, as well as the cultures, identities and nations of the Spanish-speaking world in a global context with more fluid borders.

Spanish, the common language to 21 countries in both Latin America and Spain, and the second major language in the United States, is at the center of our program. Besides ensuring an advanced to superior proficiency in Spanish, the major provides students with a strong foundation for the study of the cultural, historical, linguistic and political complexities of the Iberian and Latin American regions in order to prepare you for your professional and academic future.

Students graduating from the major will be able to work in various venues in government agencies, international organization, NGOs, and teaching and translation in the U.S. and abroad. After completion, you will be prepared for further studies at the graduate level in related fields of study.

You are required to study abroad for at least one semester, or live two years in the Spanish House. 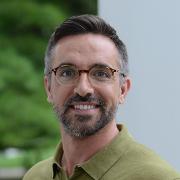 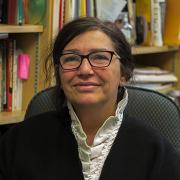