Make an Appointment in Handshake!

Search for open appointments with career counselors for help with career exploration, finding and applying for internships, resume and cover letter assistance, interview practice, or your job search. Click here to get started in Handshake!

Littlefield holds a bachelor’s of arts degree in mass communications from Southern Illinois University, a master’s of arts in communication and a master’s of science in professional counseling from Georgia State University. She earned her doctorate in Counseling and Student Personnel Services from The University of Georgia and is a licensed professional counselor in Georgia. Her professional roles include two past terms as president of The Georgia Career Development Association.

Maura Page is the Employer Relations Manager for the Center for Career Development and Experiential Education at Hood College in Frederick, Maryland. In this role, she works on and off campus to build new relationships and maintain existing connections within the Frederick community and beyond to increase career exploration and employment opportunities for Hood College students. Her contributions to Hood began more than 10 years ago when she started at the college as an Event and Recruitment Coordinator in the Career Center.  During this time, she coordinated recruitment opportunities and collaborated with colleagues by providing the logistical support for events.

Page earned her associates degree in General Studies from Montgomery College, Germantown and her Bachelor of Arts degree in English Literature from University of Maryland, College Park. In May 2017, she earned her M.A. in Humanities, American Studies from Hood College.

Prior to coming to Hood, Page worked as a Real Estate Legal Assistant for over 19 years at a local law firm. Additionally, she is an alumna docent of the National Museum of Women in the Arts and a member of the American Friends of Attingham, the American affiliate of the Attingham Summer School for the Study of British Country Houses. In the community, she is a Commissioner with the Frederick County Commission For Women and a committee member of the Catoctin Affair Gala for the Mental Health Association of Frederick County. Additionally, Page is a Special Events Volunteer at the Smithsonian’s National Museum of African American History and Culture and a member of AARCH Society.  At Hood, she has been a facilitator for the Hood College First Year Reads Program since its inception in 2011. Beginning in 2015, she had the privilege to serve on the First Year Reads Book Selection Committee. As a graduate student, she held the position of Vice-President of the Graduate Student Association (GSA) in 2015 – 2016 and President in 2016 –2017. During her free time, she enjoys watching movies and visiting historical sites with her husband and five children. 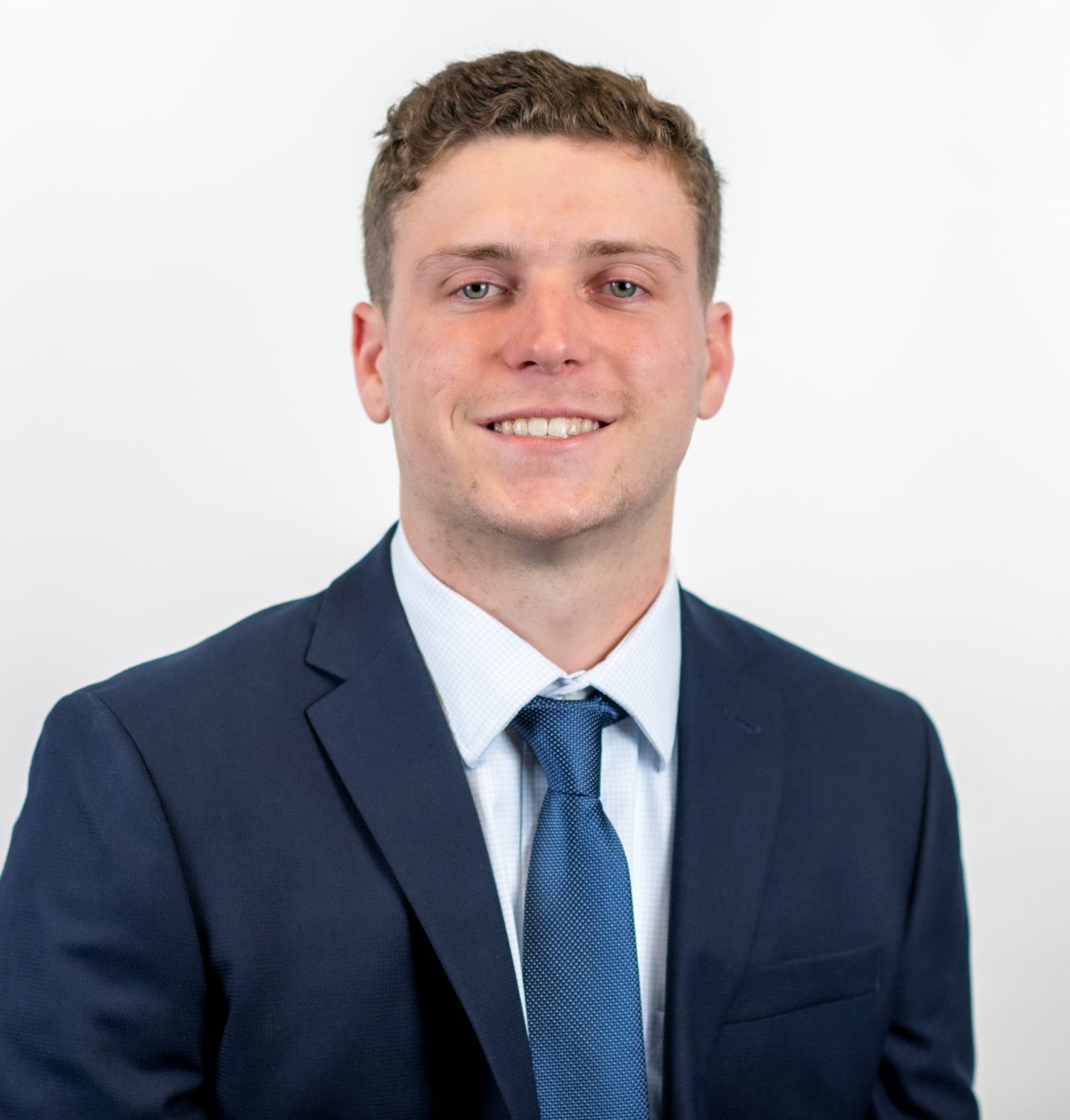