Biology professor Eric Annis was granted money for research into how the juvenile lobster populations are shifting in Maine in response to climate change.

Eric Annis, Ph.D., associate professor of biology, was awarded $5,000 from the Maine Department of Marine Resources’ (DMR) Lobster Collaborative to study how the distribution of juvenile lobster populations has shifted in response to climate change.

His current project is a continuation of ongoing research that he has been conducting since he completed his doctoral research on lobster larvae in 2004.

“Much of my work focuses on how lobster larvae and newly settled juveniles respond to low temperatures,” said Annis. “We started looking at the juvenile distributions using DMR records of what is caught in commercial lobster traps a couple years ago, and we found an expansion of juveniles into deeper water that is directly correlated to increasing water temperature. With the current funding, we hope to complete and publish our analyses of juvenile lobster distribution.” 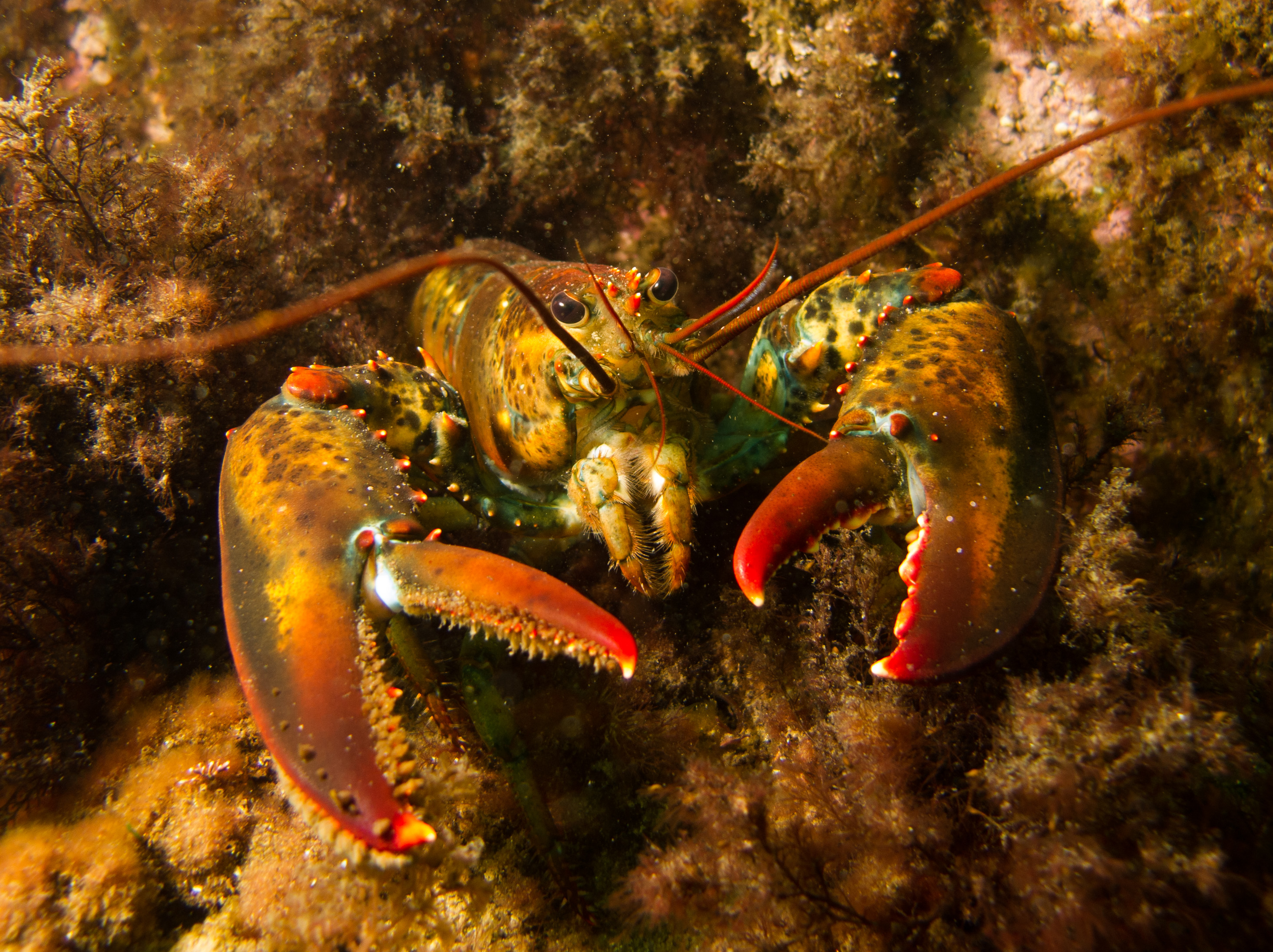 This expansion of juvenile lobster populations leads to more harvestable size lobsters, which has direct impact on the lobster fisheries’ management decisions. The over-arching goal of the collaborative is to generate research that informs those decisions.

Expansion into additional habitats may support more juveniles and help give the fishery a bump in the short term—a potential positive effect of climate change. In the long-term, however, warming waters spell trouble for the adults.

“Vulnerability to shell disease and other pathogens increases in warmer water and can have a big impact on the adult population,” said Annis. “Southern New England populations (south of Cape Cod) have actually collapsed due to a combination of over harvesting and increased prevalence of disease.”

Annis’ grant is part of a larger $340,000 that was raised to fund lobster research. The Lobster Collaborative is using this money to fund six major research projects and four smaller ones, included Annis’ project. Data will be shared through the collaborative to address the impact of a changing ocean environment on Maine’s lobster industry.