She will give a talk, titled “Documentaries, Victims, and Reparation: Investigative Journalism as a Tool for Recovering Historical Memory,” on Sept. 24 at 7 p.m. in Whitaker Campus Commons. A screening of her work, “Els internats de la por (The Institutions of Fear)” will take place Sept. 25 at 7 p.m. in Hodson Auditorium in Rosenstock Hall, followed by a Q&A.

Armengou is one of the most awarded and well-known documentary filmmakers in Spain, and it is her first time presenting her work in Maryland and the D.C. area. Her work has brought to light unknown aspects of the repression that took place under the dictatorship of General Franco (1936-1975). In the absence of the Spanish state’s policies to recognize the extent of the dictator’s crimes, her documentaries have served as a tool to compensate victims. For more than a decade, her work has gone beyond the limits of the audiovisual, and become a means of healing for victims.

Her Sept. 24 presentation will discuss why investigative journalists in Spain have stepped in to confront issues of reparation, the difficulties of researching inaccessible files or dealing with destroyed evidence, and confronting the fear that silences some victims of the dictatorship. Her work reveals some of the hidden offenses of the Franco regime: theft of children, the existence of thousands of disappeared in mass graves, deportation to Nazi concentration camps, defeated soldiers of the Spanish Civil War buried alongside Franco in his Valley of the Fallen Memorial mausoleum, and thousands of deaths resulting from not implementing the polio vaccine on time.

Sponsored by the Charlotte Moran Visiting Scholar Fund, and Hood’s Department of Global Languages and Cultures, these events are free and open to the public. For more information, contact Robert Casas, assistant professor of Spanish, at casas@hood.edu. 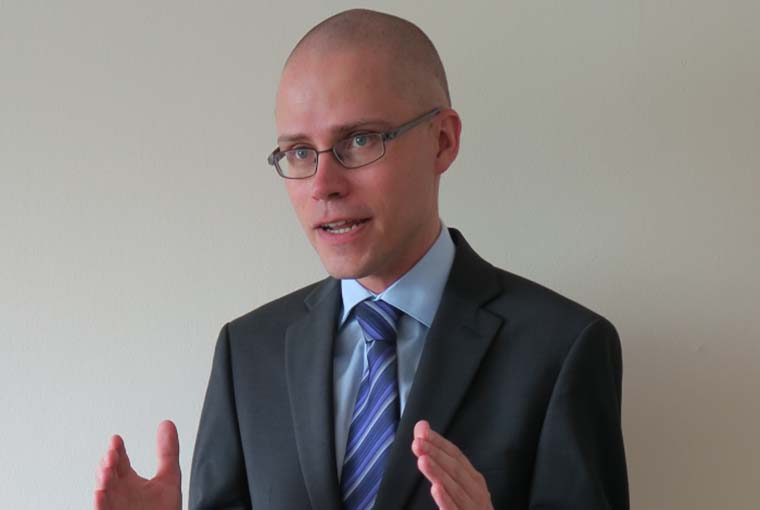 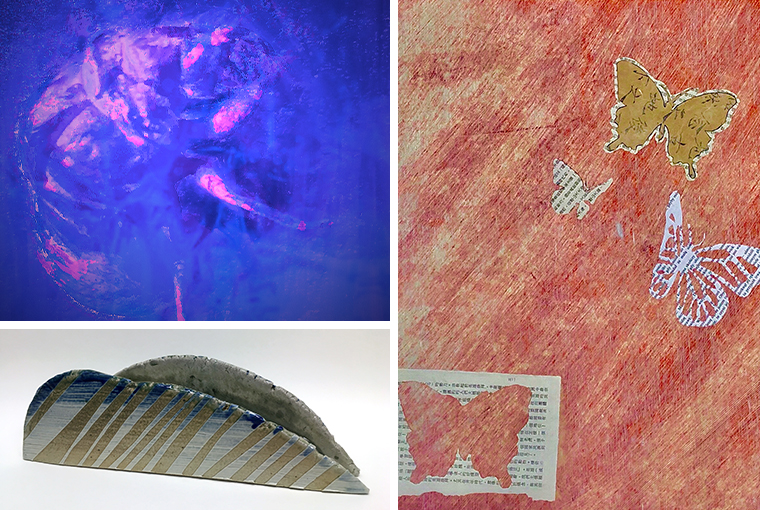