Hood College will host the 2017 edition of Death Cafe – Frederick, from 2 – 4 p.m. on Saturday, May 6 in the Whitaker Center Commons.

Death Cafe is an international movement where people gather to eat cake, drink tea, and discuss death with the intention of increasing awareness so people make the most of their lives. It is a group directed discussion with no agenda, but not a grief support group or counseling session.

Last year’s Death Cafe recorded an impressive turnout. According to Kaili van Waveren, this year’s co-organizer, “I attended the event and was blown away by how eager people were to actually talk about death, and how supportive and validating people were to each other. Everyone I spoke with said that they were very impressed, and a number of the RSVPs I have received mentioned that they attended last year and were excited to participate in another Death Cafe.”

She added; “We believe that talking about death is important: mindfulness of one’s mortality can inspire rich and purposeful living. We also know that talking about death can be scary and sad and Death Cafe provides a supportive and fun environment in which people can discuss their fears and feelings. We hope that many students will join, but also see this as a service to community and a great opportunity for outreach.”

Attendees should expect a low-key and upbeat atmosphere in which they can talk about death and meet like-minded people while enjoying delicious baked goods! 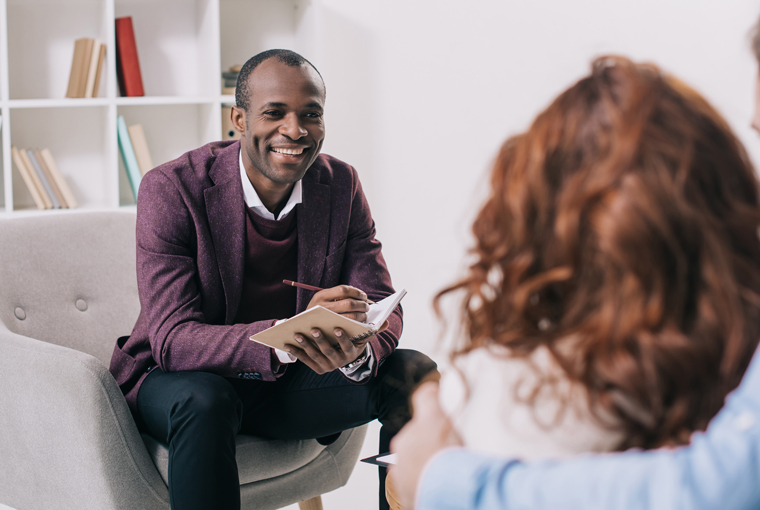 FREDERICK, Maryland—Hood College’s counseling program has received a $2.2 million grant from the Health Resources and Services Administration (HRSA). This… 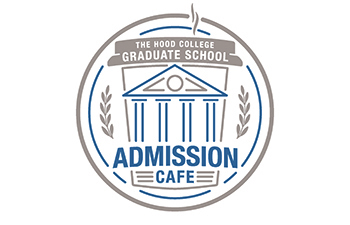 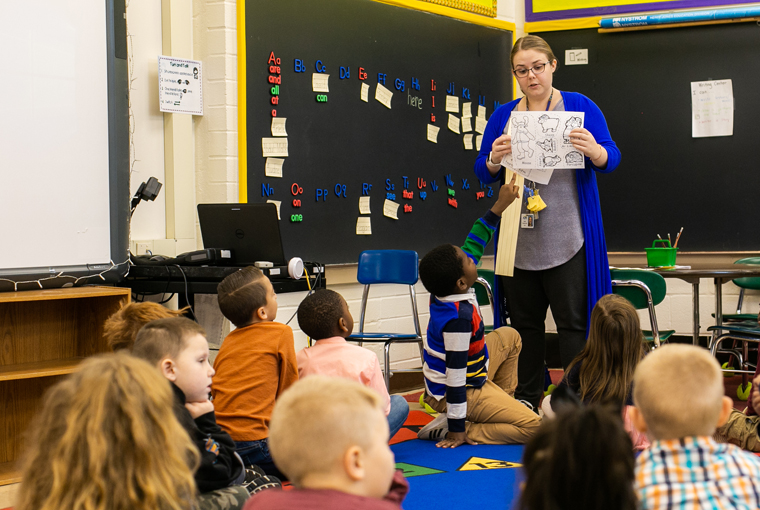 FREDERICK, Maryland—In anticipation of the need for online learning to continue in the fall, Hood College’s Department of Education will… 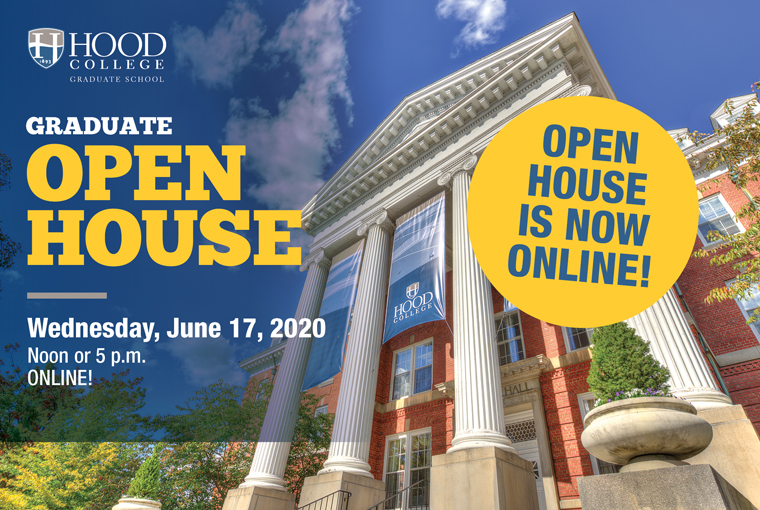