FREDERICK, Maryland—Hood College has announced that Olivia G. White, Ph.D., vice president for student life and dean of students, will retire later this year after more than 27 years at Hood and more than 40 years in higher education administration.

“Olivia has served our students, faculty and staff with her leadership, sense of humor and warmth and will be greatly missed,” College President Andrea E. Chapdelaine, Ph.D. said. “She has been a pillar of the Hood community for nearly 30 years. It is hard to express the impact she has had on countless members of our community or to imagine Hood without Olivia White.”

White joined Hood in July 1992 and has been the vice president for student life and dean of students since 1994. In that time, she has created a student-centric environment that promotes academic achievement and a successful college experience. Under her leadership, she is responsible for departments that serve students’ everyday lives, including residence life, student engagement, commuter life, judicial affairs, health and wellness, orientation, diversity and inclusion, campus safety and spiritual life.

“Dean White has an energy and excitement while working with students that goes unmatched,” said Christian Hoch ’20. “Being the SGA President, I am so thankful that I have been able to work closely with her over the past four years on projects that have made a difference to Hood students. She has always had my back and supported me since I began attending Hood. She has taught me to always have a positive outlook on life despite the situation. No matter what, everything gets better, and every day is a gift. I cherished working with Dean White, and I wish her the best in all her future endeavors. She brightens everyone’s day, and she worked hard to make sure all students were supported. She will truly be missed here at Hood.”

White is an active member of the Frederick community and currently serves as vice chair of the Board of Directors at the Weinberg Center for the Arts. She is a Paul Harris Fellow and active member of the Rotary Club of Carroll Creek, for which she has held multiple leadership roles, including former president; she is a graduate of Leadership Frederick County (2010-11); and former board member of the Heartly House, Advocates for Homeless Families, and UNESCO.

White is a charter member, executive board member and immediate past president of Frederick County Alumnae Chapter (FCAC), Delta Sigma Theta Sorority, Inc. (2012-2016); she was recognized by FCAC as Delta of the Year (2012 and 2016) and Delta Dear of the Year (2018-2019); selected as a National Leadership Academy Delta Fellow (2018-2019), she also serves as a member of the national Strategic Partnership Task Force, chairing the Charitable Partners subcommittee, and is the primary advisor to Kappa Psi Chapter at Frostburg State University. She is an active member and co-director of Vacation Bible School at Beltway Church of Christ in Camp Springs, Maryland.

White also had a leadership role in bringing to Frederick a four-day international conference that commemorated the 50th anniversary of Brown v. Board of Education in March 2004. She encouraged representation from many national, state and Frederick County agencies and organizations to develop and implement this momentous celebration, which was hosted at Hood College.

In 2017, she was honored with the George B. Delaplaine Distinguished Citizen Award in recognition of the positive and lasting impact she has made in the community. She was the first female to be selected for this award in Frederick County, a unanimous choice by a community involving scouting leaders in Frederick County and the Delaplaine Center.

“It is said that if you choose a job you love, you will never have to work a day in your life. That is perhaps, the best summation of my time at Hood,” White said. “I have been incredibly blessed to work with and serve students and a community that values, cares and supports each other. My daily prayer is that I do the right thing, treat people the way I want to be treated and remain focused on what is best for our community, particularly our students, who provide me with unspeakable joy.

“Hood has been my HOME for nearly 28 years, and I will continue to ‘give my heart to Hood.’ l am looking forward to this new chapter in my life—retirement, the opportunities to continue serving Hood, the organizations I am passionate about, and especially spending more time with family and friends,” White said.

White earned a Bachelor of Science in Biology from the College of Charleston; a Master of Education in College Student Personnel from the University of South Carolina, Columbia; and a doctorate in higher education administration and educational leadership from Union Institute and University in Cincinnati, Ohio. She took additional graduate coursework at the University of Louisville, Kentucky, and completed the Management Development Program at Harvard University.

White is the daughter of Marthena Guest and the late Arthur Guest of Charleston, South Carolina. She was married to the late James R. White Jr. for nearly 30 years and is the mother of four children: Brittani, Tiffany, Aaron and Stephanie, and mother-in-law to Aaron’s wife, Julie.

White’s last day will be on or around July 1, 2020; Chapdelaine said that transition plans for student life will be announced later this spring. 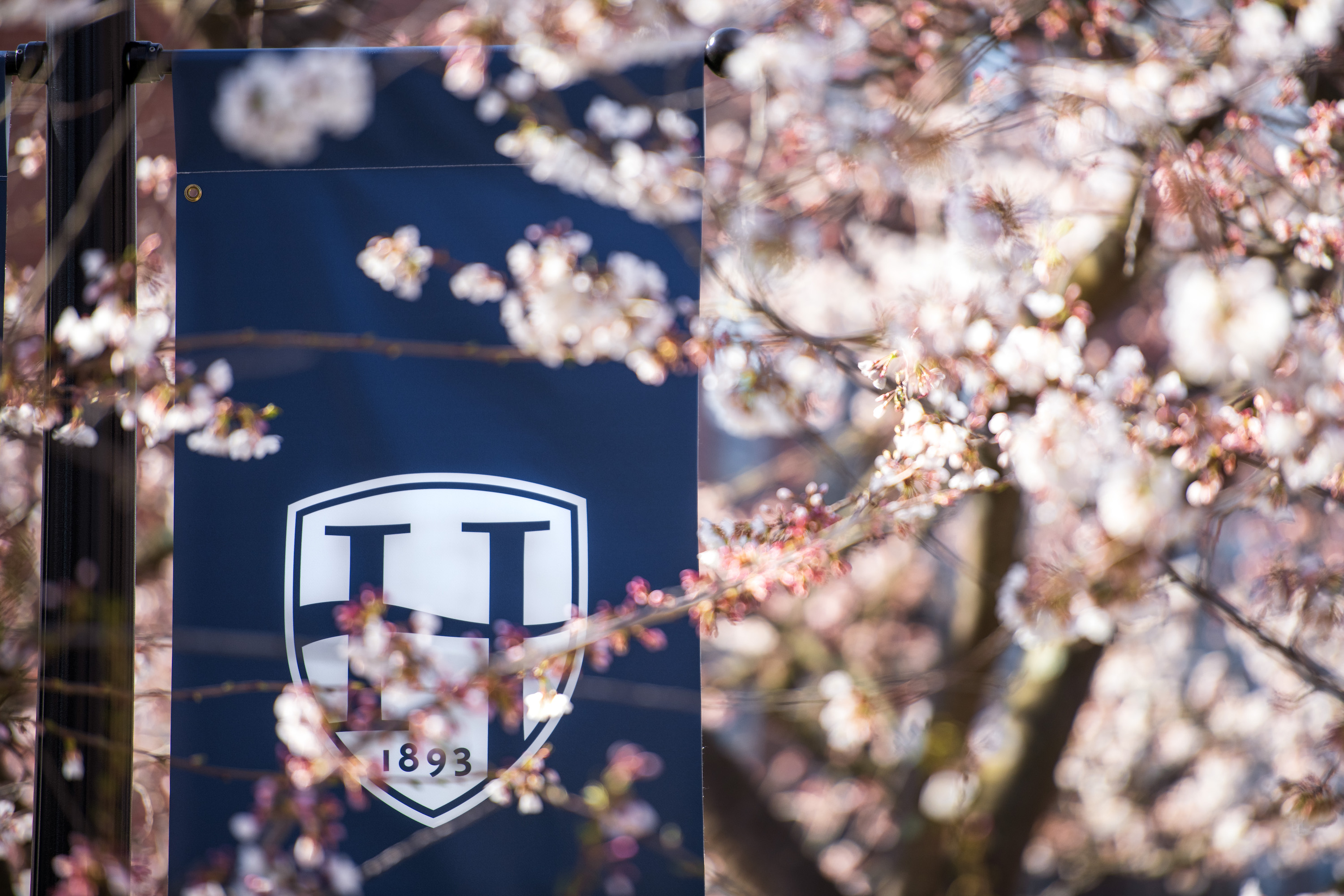 Hood College is proud to appoint Helen Propheter as the College’s new Director of Corporate and Government Relations. Propheter will… 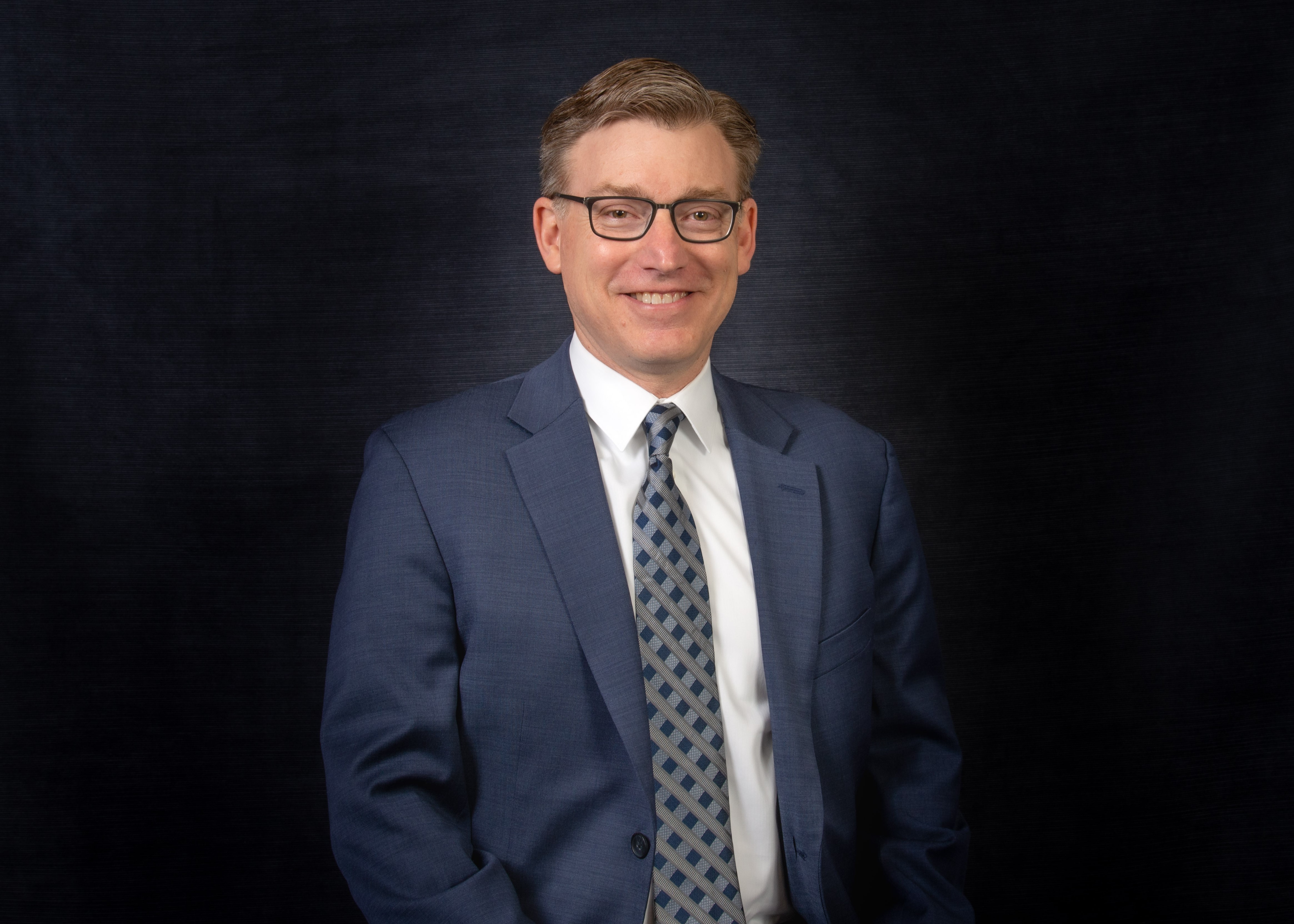 Hood College is proud to appoint Robert Klinedinst as the College’s new vice president for finance. Klinedinst will assume the… 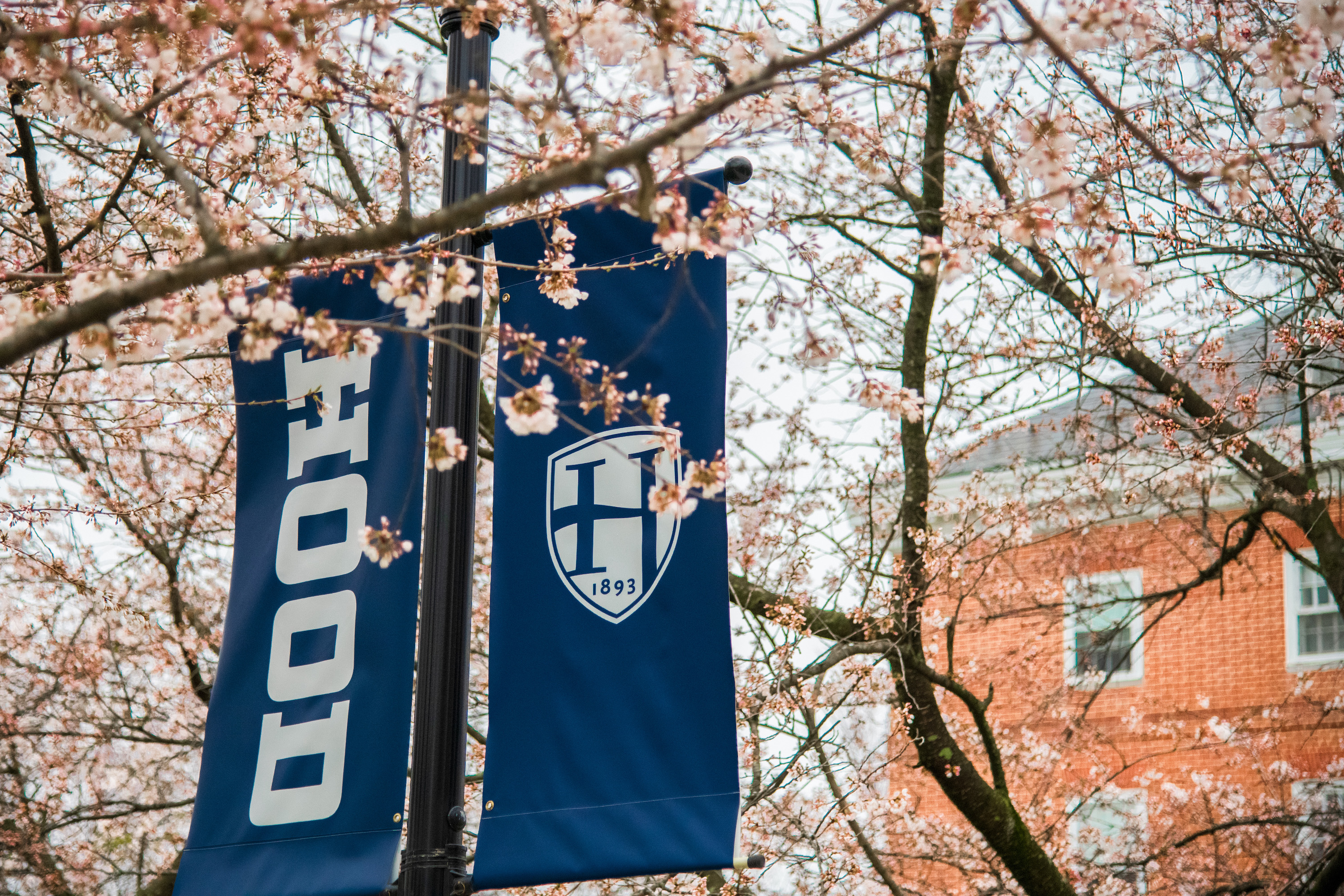 FREDERICK, Md., — Hood College is proud to announce the appointment of Christine Traini ’87 as the College’s new Director… 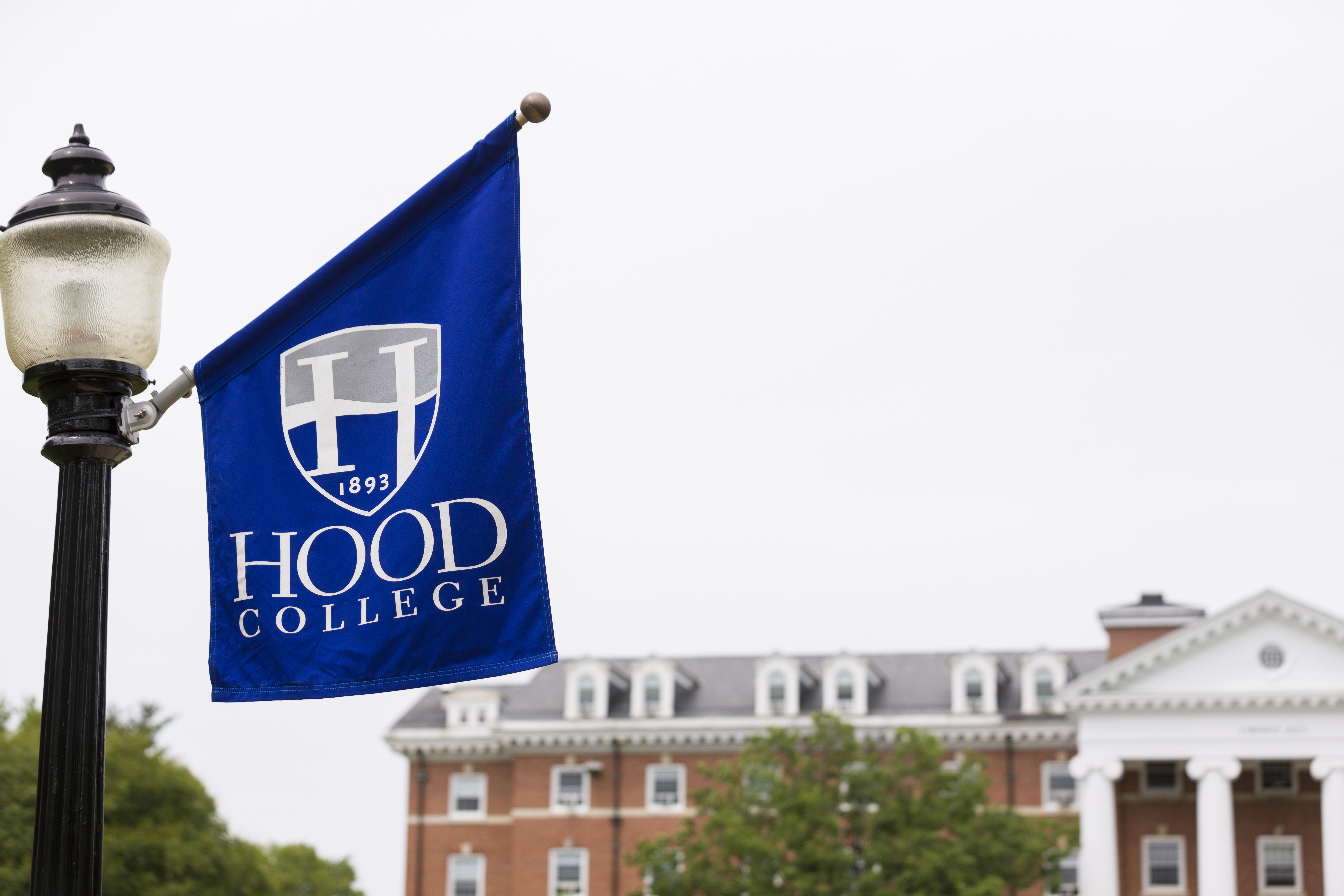 FREDERICK, Maryland — After a national search, Hood College has selected Tammi Simpson, J.D. as its first vice president for…