This gift is the first of its kind to Hood for increased inclusion. This scholarship shall be awarded annually, based upon financial needs, to a student who identifies as a female, first-generation college student and is either a person of color/non-Caucasian or a person with a sexual orientation other than heterosexual.

Klisch taught in Hood’s Department of Physical Education for more than 40 years after arriving at the College in the mid-1960s. She retired in 1999 as professor emerita and then moved on to a 20-year career as a professor in the Graduate School of Management and Technology for the University of Maryland University College.

Simonsen taught in the Department of Physical Education and Recreation for eight years at Hood. In 1987, she began a 24-year career at Gallaudet University retiring as a full professor and the Director of the Recreation and Leisure Studies Major.

Klisch and Simonsen are both first-generation college graduates and, during their professional careers, taught many classes where 95 percent of the students were people of color. And, Klisch explained, “Anne and I are married. That has turned some heads along the way and still does. As a female, lesbian, feminist, I am intimately familiar with prejudice, discrimination and oppression. Our time at Hood was very special to both of us, so we decided we could attempt a legacy with this scholarship.”

“The Queer Student Union is incredibly excited to see Hood College enter into this partnership with Drs. Klisch and Simonsen,” said Maria Bernal ’20, president of the Queer Student Union. “We are thankful to be able to encourage the support of our membership through this gift, and we know that this will benefit many LGBTQ+ students in the future.”

FREDERICK, Maryland—Hood College is launching a new Bachelor of Arts in Sustainability Studies, and the Maryland E-Nnovation Initiative Fund Authority… 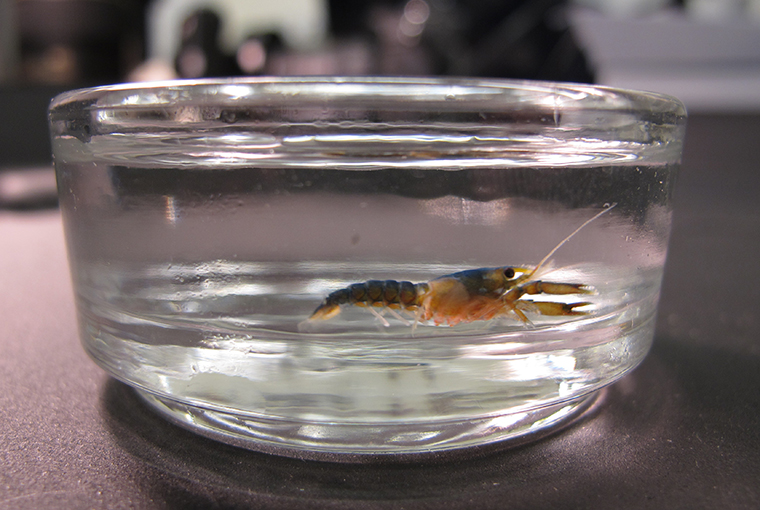 FREDERICK, Maryland—Hood College is a collaborating institution on a National Sea Grant from the National Oceanic and Atmospheric Association (NOAA)…