During the course of the roundtable discussion, the panelists covered topics such as the #MeToo movement, social media activism, and intriguing perspectives on the weaponization of social media platforms. Two of the panelists, Corey Campion, Ph.D., and Ahmed Salem, Ph.D., teach in Hood's Graduate School and serve as program directors for the Humanities and Information Technology Master's programs.

Dr. Campion, program director for the Master’s in Humanities, discussed one of the most significant social movements in France’s recent history in which the protestors are nicknamed “Les gilets jaunes” or “the yellow vests.” The movement began on Twitter in response to the eighteen percent tax increase on French fuel since the start of the year and it is still ongoing. The movement is largely composed of the working-class population in France, and the rage is directed at French President Emmanuel Macron. Dr. Campion placed an emphasis on this activist movement because it has spread largely via social media without a defined leader. He says, “I enjoy teaching in the Global Studies program. Its interdisciplinary nature and focus on global affairs recalls my graduate training at Georgetown and allows me to draw on my experience living in both France and Germany.” His multi-disciplinary expertise added an incredible depth and perspective to the roundtable discussion.

Dr. Salem, program director for the Master's in Information Technology, focused heavily on the dangers of technology and social media. Social media has become weaponizable as a result of the ease of sharing information. Social media has transformed from a nostalgic place to share your physical life with family and friends to a place of political divide with an “us versus them” mentality. Dr. Salem said the key to safely using social media is to learn how to protect yourself, be safe, and educate yourself on topics instead of simply believing false information. His enthusiastic nature and expertise on the topic led to a very compelling discussion.

Elizabeth Atwood, Ph.D., associate professor of journalism, discussed Evgeny Morozov’s Google Doctrine and posed the question: Will technology save us? Technology has led to the invention of social media which has transformed politics in terms of fundraising, advertising, and receiving feedback. Dr. Atwood concluded her portion of the roundtable with a very philosophical quote by Morozov. “The internet matters, we just don’t know how. Which makes it matter more.”

Ready to #GOFURTHER  in your career? Learn more about Hood's Humanities and Information Technology Master's programs by clicking here. 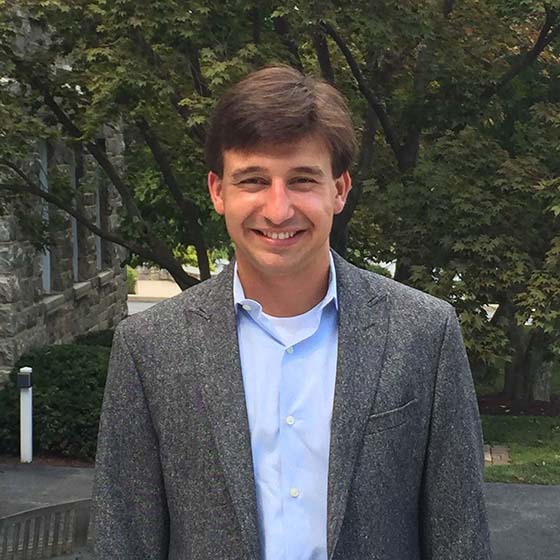 The humanities program has helped Robert DeBarba improve his analytical and big-picture thinking. 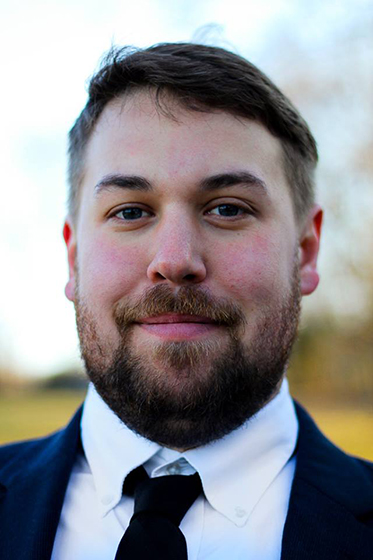 From Psychology to Management Information Systems

The Unique Journey of Jeffery Larson 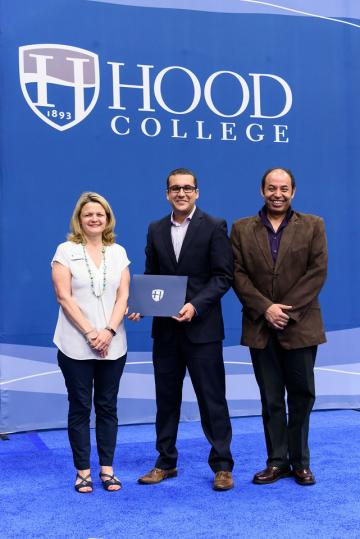