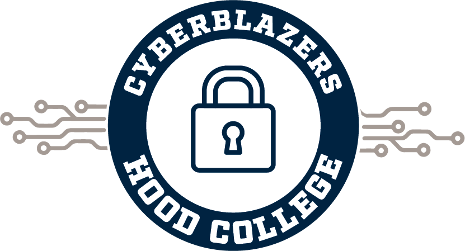 The increasing number of student competitions reflects the intense and growing need to develop talent and practical skills in cybersecurity. As members of Hood's Cyber Blazers competition team, students learn, train and apply their technical skills,  expertise, knowledge, and ethics to solve problems by competing in local, regional and national cybersecurity competitions.

The Cyber Blazers team meets regularly and practices in our Cybersecurity Lab and online. The team is open to undergraduate and graduate students with an interest in developing high-level defensive and offensive cyber skills. For new members, the team provides hands-on training and tutorials to help teammates learn, review and improve their knowledge and skills on current cybersecurity topics and techniques.

Our team participates in various cybersecurity competitions, though students who join the team are not required to compete.

Fall and Spring semesters: Mondays from 5:30-6:30 pm in HT 308C (confirm time/day/location with team coach for the current semester)

The team participates in a number of competitions throughout the year such as:

Join Us - Become a Cyber Blazer! 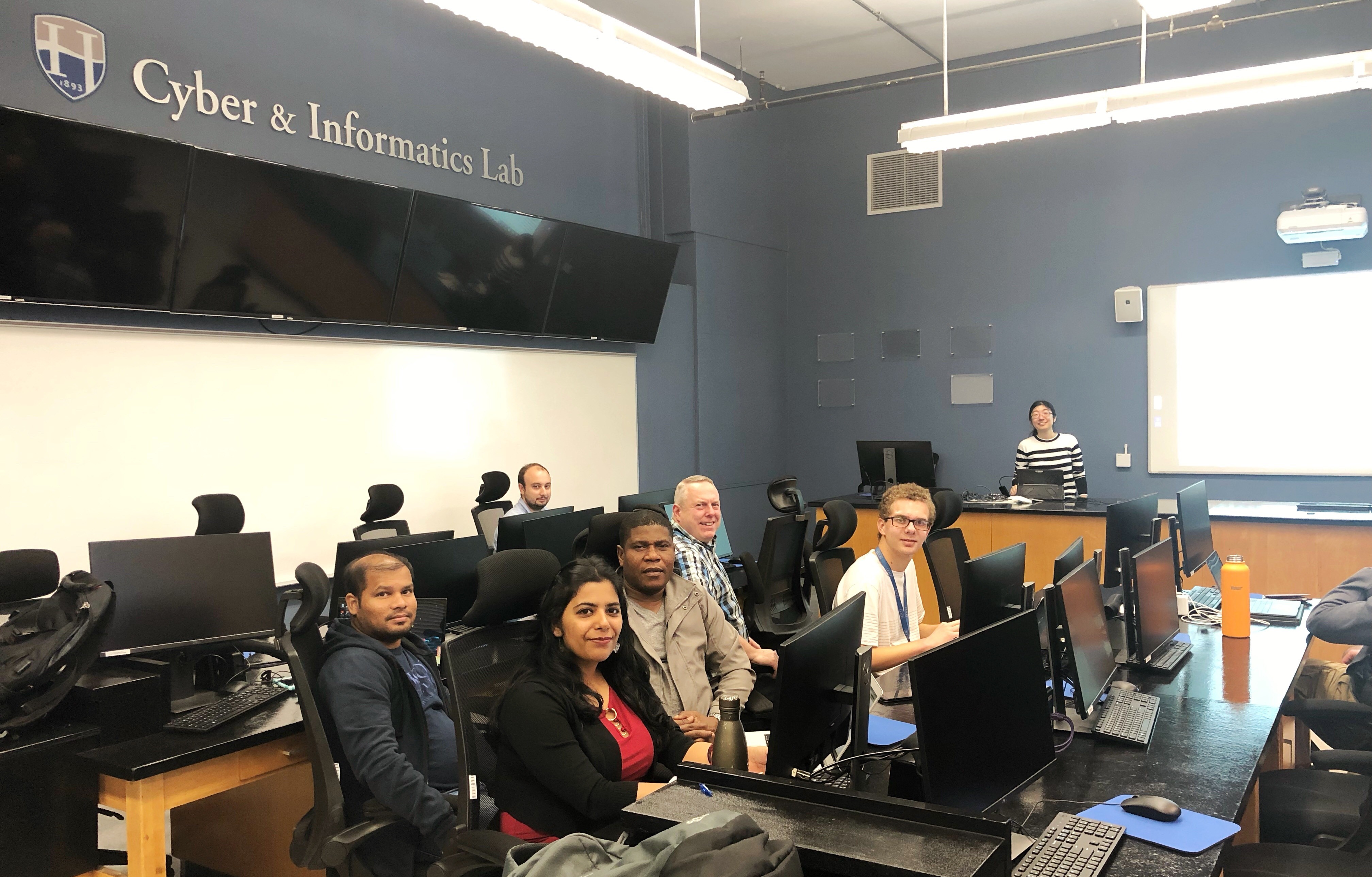 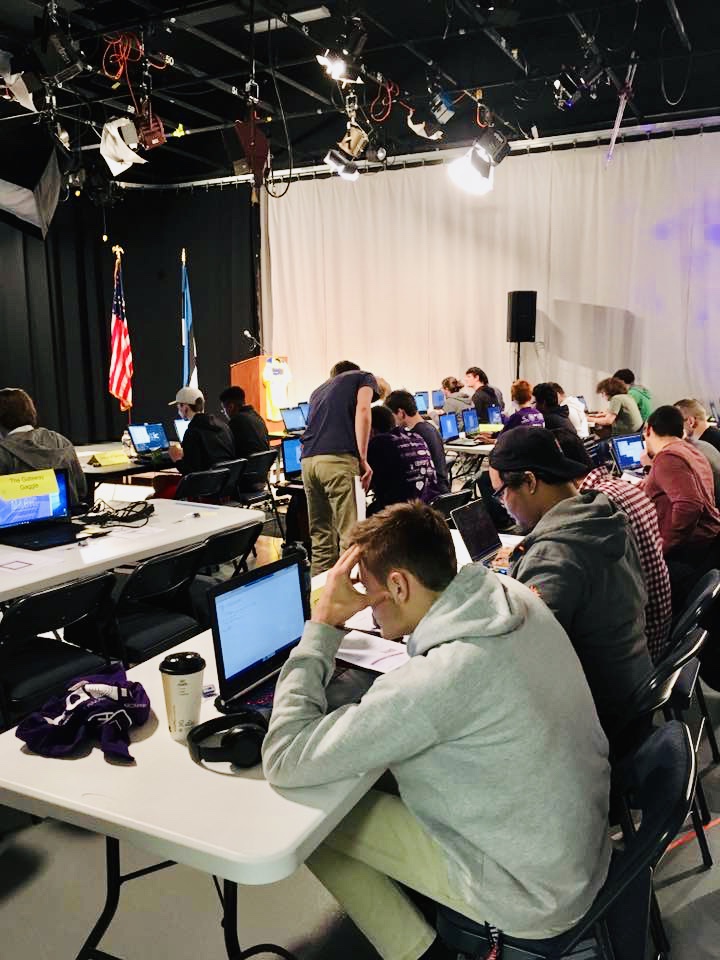