It is the second straight year that Riedel has earned the honor.

A biochemistry major with a minor in mathematics, Riedel was a member of the All-MAC Third Team in the 1,650-yard freestyle after swimming a time of 16:29.61 at the conference championship meet in February.

A Dean's List student, he is a member of Gamma Sigma Epsilon, Pi Mu Epsilon and Chi Alpha Sigma honor societies. He served as the president of the Hood College chapter of the American Chemical Society and won the Dean's Award at the college's senior student-athlete awards. 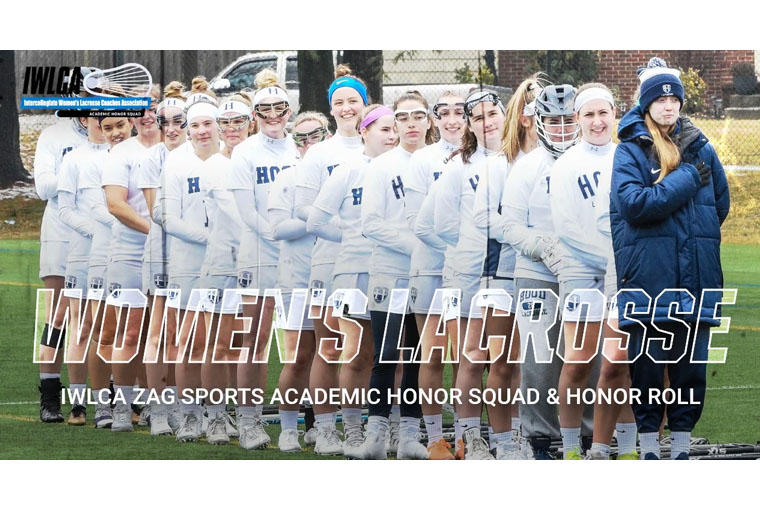 ANNVILLE, Pa.—Three members of the Hood College baseball team were voted to the Academic All-Middle Atlantic Conference team in voting…